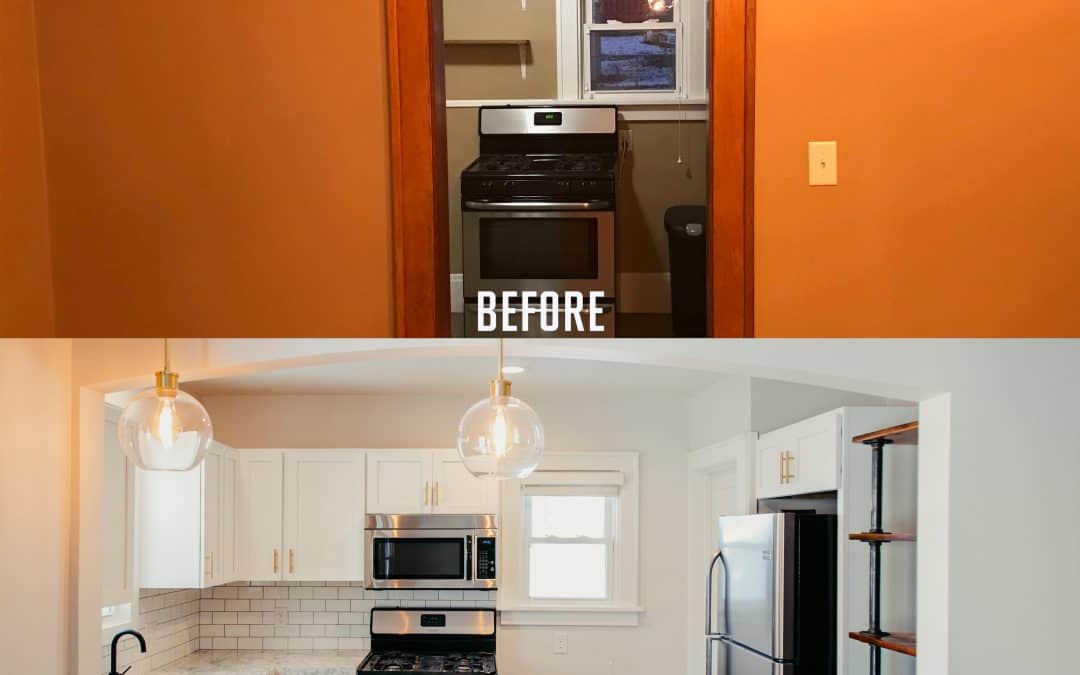 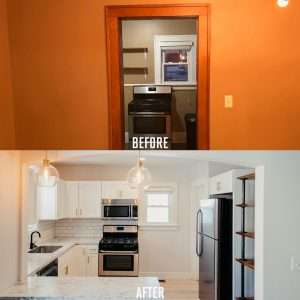 Don’t get me wrong, I love Chipotle as much as the next guy (just not as much as Jake Kramer, who you’ll meet in a second) but having a “Chipotle Kitchen” means you might need an update.

See, when Jake and Haley Kramer found Carlson Projects, there was certainly more bad than good to say about their kitchen. They had to run an extension cord around the stove to get power, coordinate who was doing what to make sure they knew who was using which one of just two prep spaces, and last but certainly not least – Haley’s favorite – mice.

Talk about too many cooks in the kitchen. 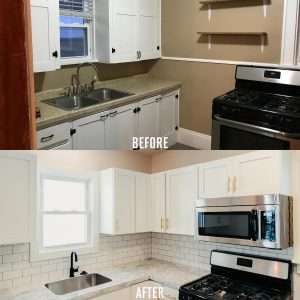 The Kramers dubbed their cookery a “Chipotle Kitchen.” That is, they would rather have picked up a burrito from Chipotle than cook at home. We couldn’t blame them; it’s not exactly exciting to cook in a kitchen where you have to run multiple extension cords with little to no prep space when you’re just trying to make dinner.

They obviously knew something had to be done but weren’t exactly sure where to start.

“We’re young, we don’t know anything about building kitchens.”

That’s where we came in. When they came to Carlson Projects, Haley had the design in mind and Jake was more focused on the function, giving us a good balance on what we needed to get done. 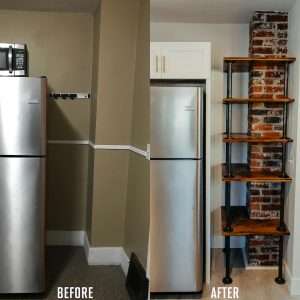 “The three things we really appreciated most about working with Carlson Projects is their communication, transparency and value.”

Jake explained what he meant: 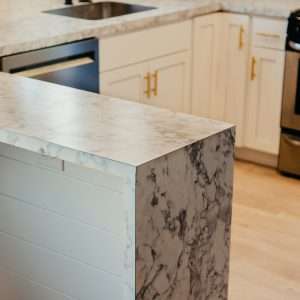 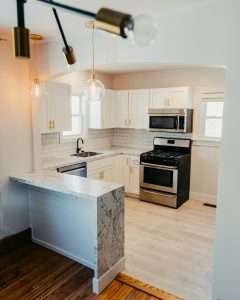 Maybe you love Chipotle, maybe you don’t. No matter your take on the subject, we can all agree that if you’d rather get take-out than cook at home because of your kitchen, it’s probably time for an upgrade.

Check out the full video and see what Jake and Haley have to say: 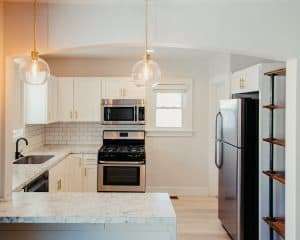 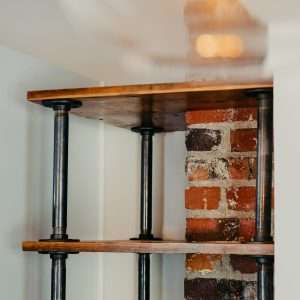 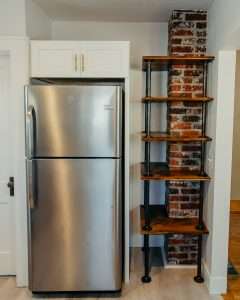 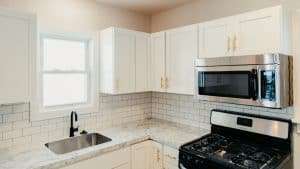 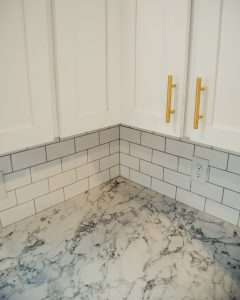 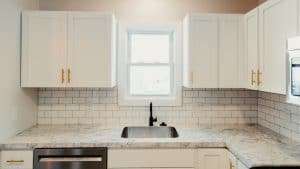 We loved working with Jake and Haley as much as they enjoy creating memories in their own home. What are some of your favorite kitchen updates you’ve seen? Drop a link or two in the comments below!

The easiest (and free) summer tip for homeowners. Clean your Air Conditioner! 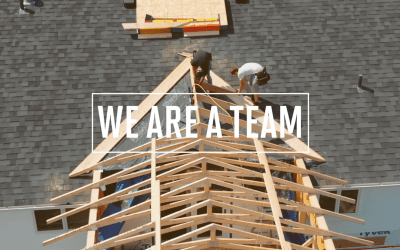 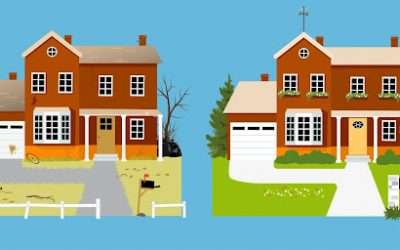 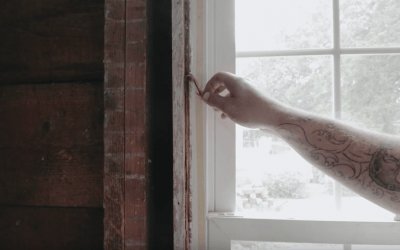